Grand Master Ik Jo Kang is a highly respected master of the martial arts. His expertise ranges from Tae Kwan Do (karate), Hapkido (self defense) to Kum Do (sword form). Grand Master Kang has developed a distinguished reputation as a skilled and inspirational instructor.

With over forty years experience teaching martial arts in Korea and the United States, Grand Master Kang has successfully trained hundreds of black belts. As a path breaker and visionary, he convened Westchester's first county-wide Tae Kwan Do Karate Tournament in 1973, helping to popularize martial arts as an art form. Many of his former students have now opened schools in locations around the country, including Harvard Medical School and Einstein Medical School.

Grand Master Kang's success as a teacher is rooted in his personal philosophy of understanding the full beauty and value of the martial arts. His teaching style emphasizes the development of the full self (physical, mental and spiritual) when training, with an appreciation for the values of self-discipline, motivation and perseverance. He is popular among all types of students, including women and children, due to his ability to develop the martial arts skills of his students while also teaching them how to apply these skills to other aspects of their lives. 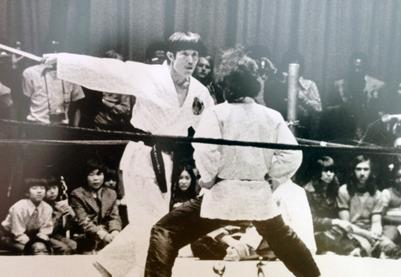 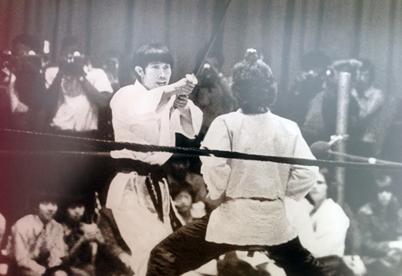